What is an ostomy? 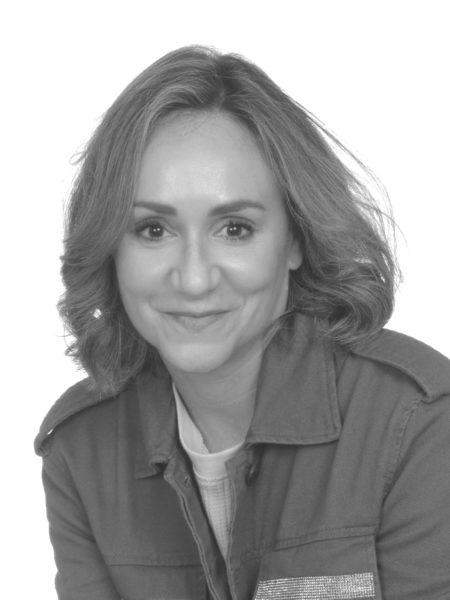 An ostomy is a surgical intervention in which a hole is made in the abdomen to remove the digestive or urinary tract, through which we expel feces or urine. Therefore, a bag must be placed for its collection.

It is common, when you tell someone close to you that you have a stoma, to receive looks of surprise, embarrassment and surprise. Having a stoma is not something usual and it is a condition that still has little social visibility.

An ostomy is not a disease, it is an ailment. It occurs in those who have altered digestive or urinary function due to cancer, inflammatory bowel disease or trauma, among others.

Stress and the way of life in western countries directly affect our digestive system, so it is necessary to take it into account and try to reduce those factors that trigger this type of diseases that can end up leading to an ostomy.

An ostomy can be temporary caused, for example, by an intestinal obstruction. In this case, the normal procedure will be to perform a stoma in an emergency situation until the problem that caused it to be performed is solved, close it some time later and defecate again.

Ostomies are permanent when the patient’s life is compromised and the only way to cure the disease is to remove the rectum and anus.

People who suffer an ostomy can lead a practically normal life. They can do sports, go to the beach, swim in the swimming pool and have sexual relations, it will help a lot to have underwear and complements adapted for ostomies. But they must pay special attention to the care of their pouch, as well as their daily hygiene.

There are products on the market that will facilitate the adaptation to the new situation and its normalization, such as ostomy belts for sports activities, ostomy panties, ostomy bands and even ostomy bathing suits. SIIL Ostomy line has a varied collection of products for ostomates.

According to data from the Spanish Society of Nursing Experts in Stomatherapy (SEDE) in Spain, 100,000 people are ostomized and the figure is growing by 5% annually.

This website uses cookies to improve your experience while you navigate through the website. Out of these, the cookies that are categorized as necessary are stored on your browser as they are essential for the working of basic functionalities of the website. We also use third-party cookies that help us analyze and understand how you use this website. These cookies will be stored in your browser only with your consent. You also have the option to opt-out of these cookies. But opting out of some of these cookies may affect your browsing experience.
Necessary Always Enabled
Necessary cookies are absolutely essential for the website to function properly. This category only includes cookies that ensures basic functionalities and security features of the website. These cookies do not store any personal information.
Non-necessary
Any cookies that may not be particularly necessary for the website to function and is used specifically to collect user personal data via analytics, ads, other embedded contents are termed as non-necessary cookies. It is mandatory to procure user consent prior to running these cookies on your website.
SAVE & ACCEPT
Shopping cart
There are no products in the cart!
Continue shopping